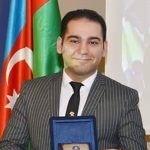 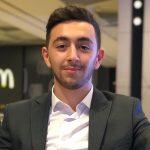 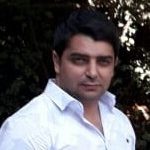 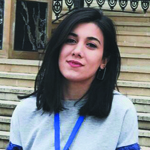 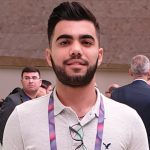 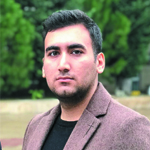 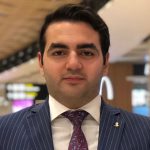 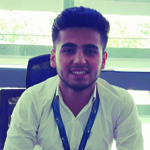 “NEXT GROUP” LLC was established as a company providing services on event and transportation management. Out team consists of specialists who have a wide experience in organization of major national and international events, such as:

During these years, and provided services our Company gained confidence due to high service activities and further strengthened its positions in the field of organization of Transport and organization of international events.

The staff of the Next Group has been awarded with a number of positive references, certificates and letters of appreciation.

For us, the most important thing is the quality of our services. 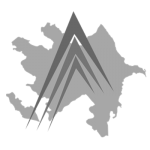